The I Ching and it’s History 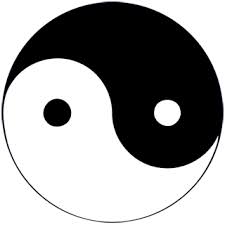 The sixty-four archetypes of the I Ching (Book of Changes) have been a part of this book of wisdom since 1070 BCE.  These archetypes include all the six line combinations of yin and yang that make up the hexagrams that are the basis of the I Ching.  Yin and Yang are the symbols of perfect balance. They signify female and male, light and dark. The hexagrams are symbolic of the sixty- four types of relationships.

The hexagrams can be viewed in a myriad of ways. If you divide them they become trigrams that represent the basic elements of earth, thunder, wind, fire, mountain, lake and sky.  It is from the trigrams that we get Feng Shui, the art of placement.

The myths that are around the beginnings of the eight trigrams. One is about the first emperor of China, Fu Hsi. He is said to have seen a turtle emerge from the Yellow River. He knew that wisdom comes for the observation of nature and he realized that the eight symbols he saw on the turtles back  were representative of the reflection of the movement of life on Earth through energy. 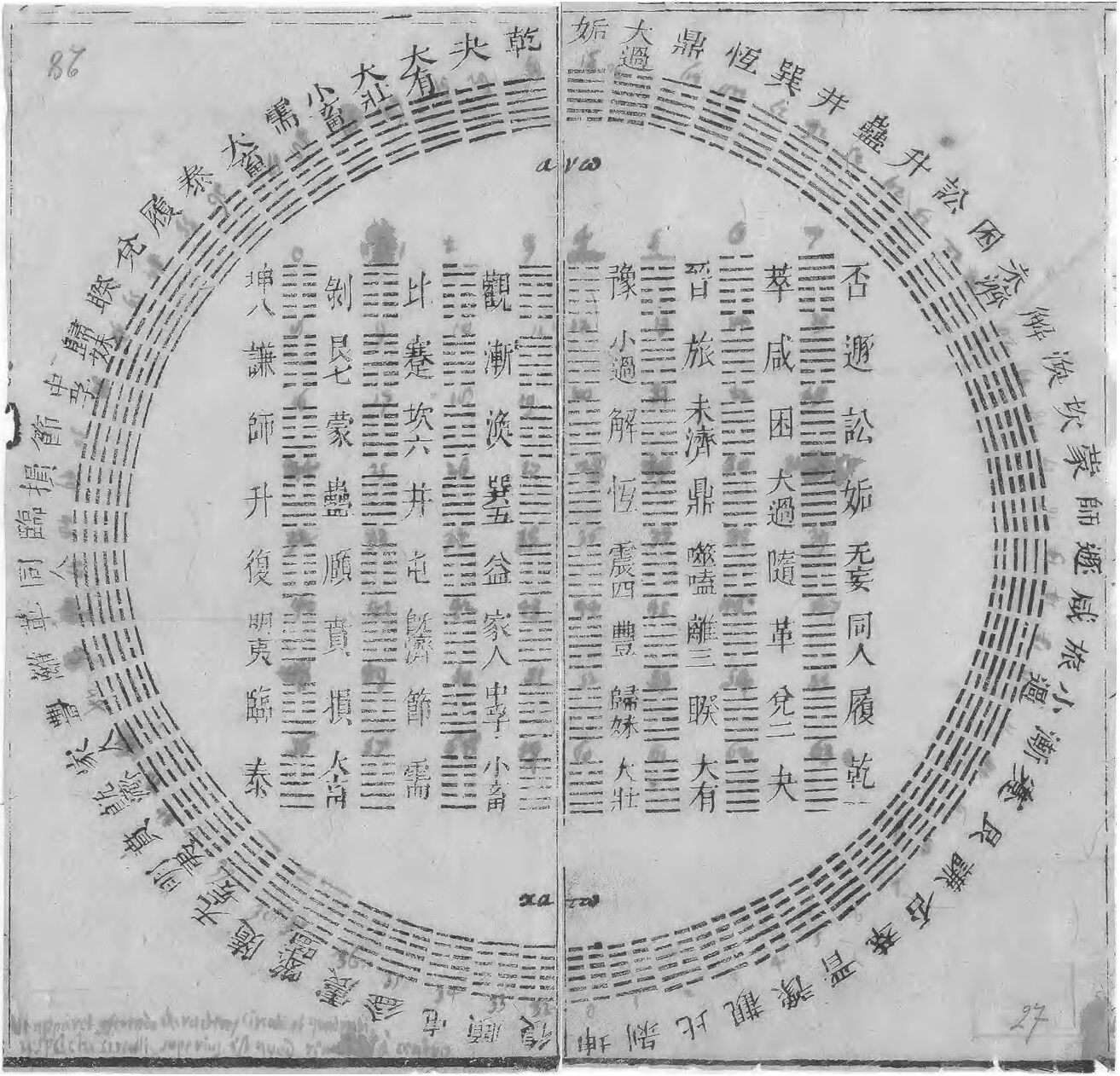 There are other myths connected to Fu Hsi’s examination of nature.  He saw signs and symbols everywhere and he identified trigrams in all of these.  He linked this knowledge to balance of yin and yang.

This isn’t the only occurrence of tortoises and their role in divination.  There is evidence that the shells of the tortoise were heated to the point of cracking. These patterns were read.  There are artifacts that depicted the demarcation of interpretation.  These are on display at the National Museum in Taiwan.

Then there are legends abut the queens of the Shang Dynasty who were descendants of an ancient family of diviners These women read the shells of live turtles.

This legend may be fact  as archeologists compile information.

Chinese traditions state that the combination of yin and yang and the mythology of creation in China created the basis of I Ching.

King Wen at the end of the Shang Dynasty used his imprisonment as on opportunity to focus on the trigrams. He put them together to make the sixty-four hexagrams.  He assigned meanings to the combinations and gave them names.  His son added some interpretations which helped move the I Ching towards the way it exists now.

It was Confucius, a hundred years later, who took the existing form to a new level by adding his own commentaries based on his mediations. 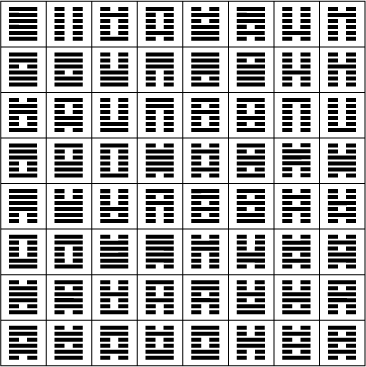 This Book of Changes was part of the ancient oral traditions of China.  It is said that they were composed int the Eighth Century  BCE.  It was 1300 years before the specific interpretations  came into use.  It was spared from destruction because it was considered a great classic.

During the Han Dynasty the I Ching was studied by scholars, and at the turn of the millenium, new additions were made in regard to the lines in the trigrams.

The current I Ching is still basically the same as it was in 168 BCE.   The suble changes happened  around 300 AD.

Despite its ancient wisdom, the Western World didn’t fully embrace it until a relatively recent 150 years ago.

Currently the most common way to cast the I Ching is to toss three coins six times.  This creates the hexagram.  The more traditional way uses the selection and sorting of fifty yarrow stalks. After the coins or stalks are cast, the interpretations are then gleaned from the book itself.