Advice for Women In Getting A New Love 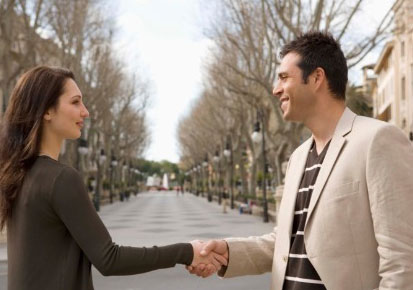 It’s been for a little while since you dated. You were hitched, or in a long haul, submitted relationship, and after that, for unknown reason, it finished. All of a sudden, you wind up in another world in which the standards of dating have changed and you are uncertain how to begin.

Online dating for women looking to start over can be scary. Any relationship that is older than a smartphone—that is to say, around 10 years or more—is one that started before a great shift occurred in how people meet their love interests. People have been meeting online for longer than that, of course, but as recently as 15 years ago, it was still (unfairly) considered strange. Now, it is normal, and it comes with its own rules and language.

This can be scary to navigate, especially because after leaving a long relationship—one in which you may have thought you’d be in forever—you can be emotionally vulnerable. Unfortunately, vulnerability is one of the primary sources of prey on the internet: It’s something that the worst among us can exploit for their own bitter or misogynistic ends.

Those kinds of people don’t have to bother you, though, if you are strong and sure of yourself. One way to accomplish that is to meet with a spiritual advisor to understand your strengths and weaknesses before diving back into the pool. It can help you swim.

Online Dating Tips For Starting Over

When you are ready, here are a few things to keep in mind when you decide to dive back into dating: 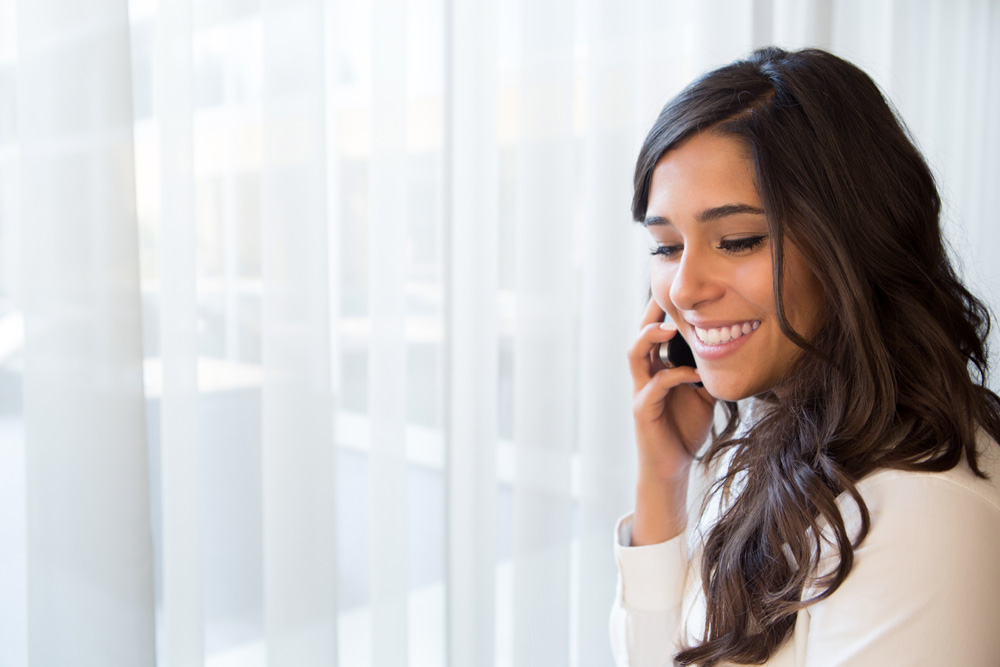 The most important tip is to be yourself, and the best way to do that is to know yourself. It can be hard to understand who you are when you’re single if you have been part of a couple for so long. Even people who are fiercely independent begin to see themselves as part of a pair, even if just out of habit. That’s normal and being cut adrift from that can be jarring.

That’s why so many people turn to spiritual advisors: psychics, tarot readers, astrologers, and more. We can help you discover your fears and your hopes, and how to achieve them. We work with you to understand what you need and what your path is. We give you the confidence to stretch out, plug in, boot up, and start dating. We work with ancient wisdom to give you the most powerful and important gift of all: the power of self-definition.

Dating has always been a rough world, and the rise of internet-based protection can bring out the worst in people. But it can also bring out the best. Tenderness and kindness still exist, they don’t have to be blotted out by cruelty. You can find the joy and the sweet terror of a new relationship as long as you are true to yourself. 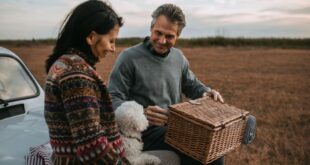 What is the Purpose of Your Spiritual Relationships?